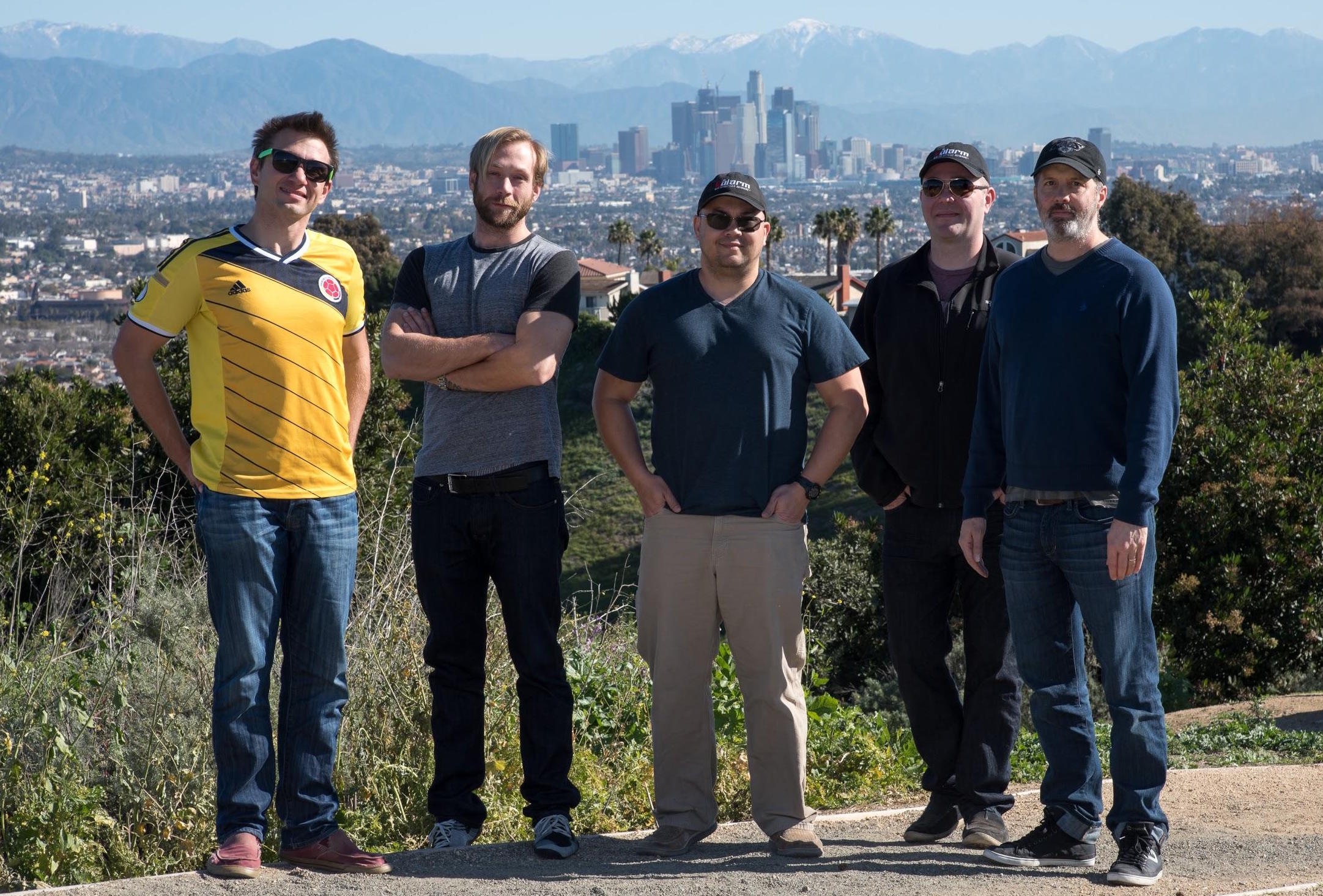 Valarm was founded in 2011 by two brothers: Lorenzo Gonzalez and Edward Pultar. The birth of Valarm starts with my motorcycle (this is Lorenzo writing), stolen from my carport in October 2011. If you’ve ever had a vehicle stolen, especially a motorcycle, you’ll know how much this hurts. I decided to create an anti-theft and tracking device to protect the replacement bike, and Valarm was born. Initially I priced out the electronics to build a portable, self-contained unit. By the time I put together my shopping list, I realized that all the stuff I wanted to include would add up to at least $75 and be the size of… a cell phone. As a dyed-in-the-wool software engineer, I’d rather write software than build hardware any day. Within a few hours, the basic structure and functionality of Valarm was being tested. The feature list rapidly grew and the possibilities of the idea quickly became obvious. As the value of super-mobile, geo-located data collection made itself clear, I recruited my brother Edward to help out. More about Edward in the Team section below.

Together, Edward and I matured the Valarm code into a real product (Tools.Valarm.net) which is compatible with robust, reliable Industrial IoT sensor hardware from around the world. Today, Valarm is a powerful software platform for Industrial IoT applications collecting GPS-tagged sensor data.

We love working with our customers and organizations like yours to effectively monitor all sorts of stuff like floods, air quality, pollution, water, vehicles, industrial equipment, assets, anything, anywhere!

Who in the world uses this Industrial IoT sensor stuff for Remote Monitoring? 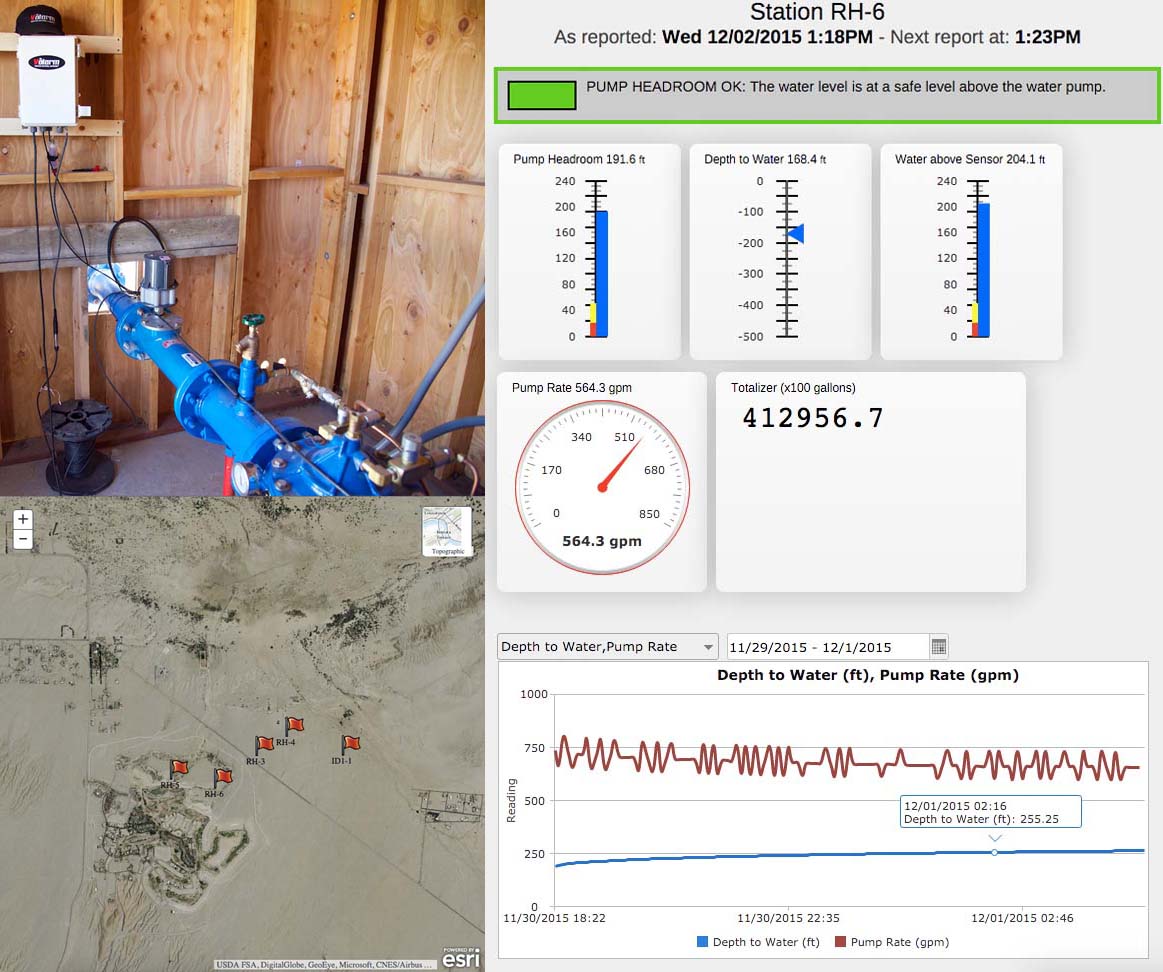 Take a gander at our Customer Stories page for Industrial Internet of Things solutions, case studies, examples, and use cases in different industries.

You’ll see on our Industries / Markets Page that we help organizations like yours monitor all kinds of things like:

How can Valarm help your organization run more effectively with Industrial IoT applications?

Have a look at our Web Dashboards for Remote Monitoring, Telemetry, Sensors, and Industrial Internet of Things Devices.

Tools.Valarm.net is an open platform so you can use sensors made by any hardware manufacturer. You’ll want the most rugged and reliable sensor for your specific remote monitoring needs. Our industrial customers have some favorite sensor brands like:

Whether you need mobile or stationary monitoring systems, let us know what you, your teams, and your organization need to monitor. We’ll work with you to deploy your most effective monitoring systems to improve your business operations.

Edward received his two Bachelor’s degrees in Geography and Computer Science (minor in Math) from the University of Utah. His Master’s degree in Geography is also from Utah. During his PhD program, Edward was awarded the Jack and Laura Dangermond GIS Fellowship, and also interned at Google, where he worked on Google Earth. In 2011 Edward received his PhD in Geography from the University of California, Santa Barbara. He has served as a faculty member in the Spatial Sciences Institute at University of Southern California as well as in Spain as a visiting professor of GIS teaching technology courses in English and Spanish at Universitat Jaume I.

Pawel did his undergraduate work at University of Southern California and earned his law degree at Loyola Marymount. After several years in the technology business as an analyst, product manager and software development project manager, Pawel finally decided to put his law degree (and license) to work. Besides his duties at Valarm, Pawel is a partner in Sasik + Moon, a small firm specializing in employment, technology and entertainment law.

Smith is a man who’s done it all. Armed with a degree in photography, Smith has waited tables at 5-star restaurants, run the mixing board at a recording studio, driven a cab in Austin, tour-managed a popular rock band, and built corporate websites and social media applications for major corporations. There’s pretty much nothing this guy doesn’t know how to do – at least enough to get himself in trouble.

Scott is an accomplished mobile developer with expertise in iOS and Android platforms, as well as modern web development with HTML5, Javascript, and RESTful APIs. When he’s not practicing his Linux, AWS, NoSQL and iOS Kung Fu, Scott practices actual Kung Fu. And Judo.

Please don’t hesitate to Contact Us at Info@Valarm.net if you’ve got any questions!