Years ago, serial ports were the way to go for computers talking to external sensors. Nowadays there are Industrial IoT sensors, with USB, Bluetooth, and other options. However, a lot of these “old school” sensors are still around and many are considered the Gold Standard for what they do. Some examples include the neutron probe soil moisture sensor, leaf porometer, and radiation sensors / Geiger counters.

There are many thousands of these sensors in use around the world and companies often maintain an “ancient” computer with a serial port to download this critical sensor data. Is there a better way? One way to bring these sensors into the 21st century is an inexpensive RS232-to-USB converter that allows a modern, mobile, Android device like a phone or tablet to communicate with the instrument’s serial port.

The neutron probe sensor is widely used around the world for sensing soil moisture in viticulture and agriculture operations. It is also used to detect moisture in pipes and for measuring moisture in cement for construction and other applications. The sensor is slightly radioactive since it contains a small amount of americium and beryllium. Its nuclear component means it can be challenging to transport the instrument, requiring special training and certifications. However, its reliability, accuracy, and precision of soil moisture readings mean it is still heavily used today.

By using a typical RS232-to-USB adapter and an open source driver, Valarm developed a neutron probe app for Android devices that downloads the sensor data from the “CPN 503DR Hydroprobe” pictured here, onto a mobile device like a phone or tablet. The sensor readings can then be uploaded to the cloud, emailed, sent out to the Internet / rest of the world via a 3G/4G cell network or WiFi. This app was originally created for Scheid Vineyards, one of the largest grape growers in California. Equipped with a 3G/4G tablet or even a typical Android phone, field technicians can gather significantly more data and get it back to the office much faster than ever before. Now the “Valarm for Neutron Probes” app is available worldwide, for use with any of the thousands of currently used and deployed CPN/Instrotek neutron probe sensors. Allowing businesses to gather and download this sensor data onto a mobile device and transmit it directly from the field saves time and money for all parties involved, but also enables MORE data to be gathered, improving accuracy, decision-making, and response times. 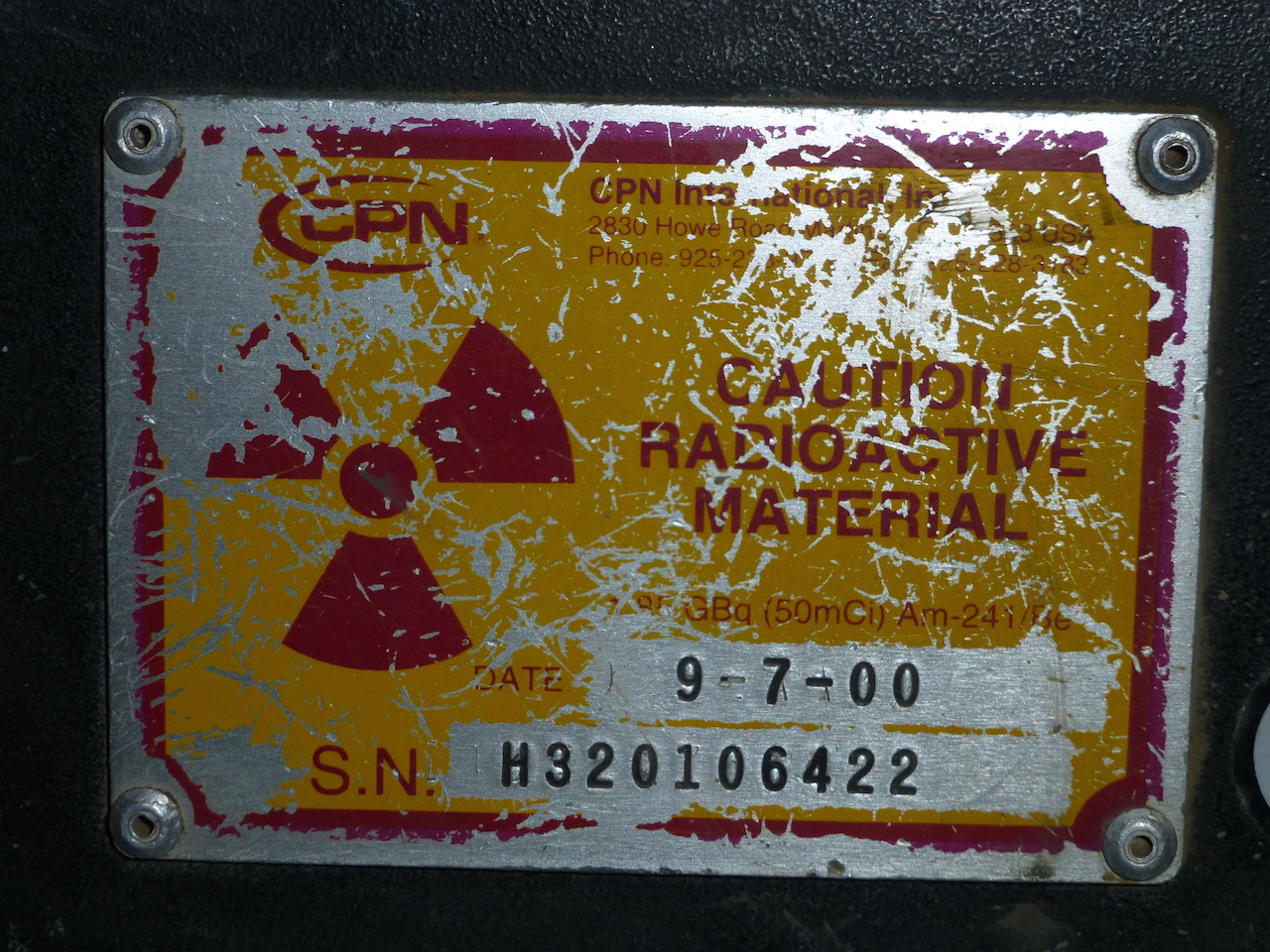 This is just the beginning of retrofitting “old school” sensors for the cloud. There are many other sensors out there that gain utility and become more efficient when combined with modern mobile devices.

Some serial-based sensors measure the presence of methane, H2S (hydrogen sulfide), or other gases in parts per billion (ppb). Integrating these sensors with a mobile device makes it easy to geo-tag and timestamp every sensor reading.

Questions? Please don’t hesitate to talk to me at Info@Valarm.net. 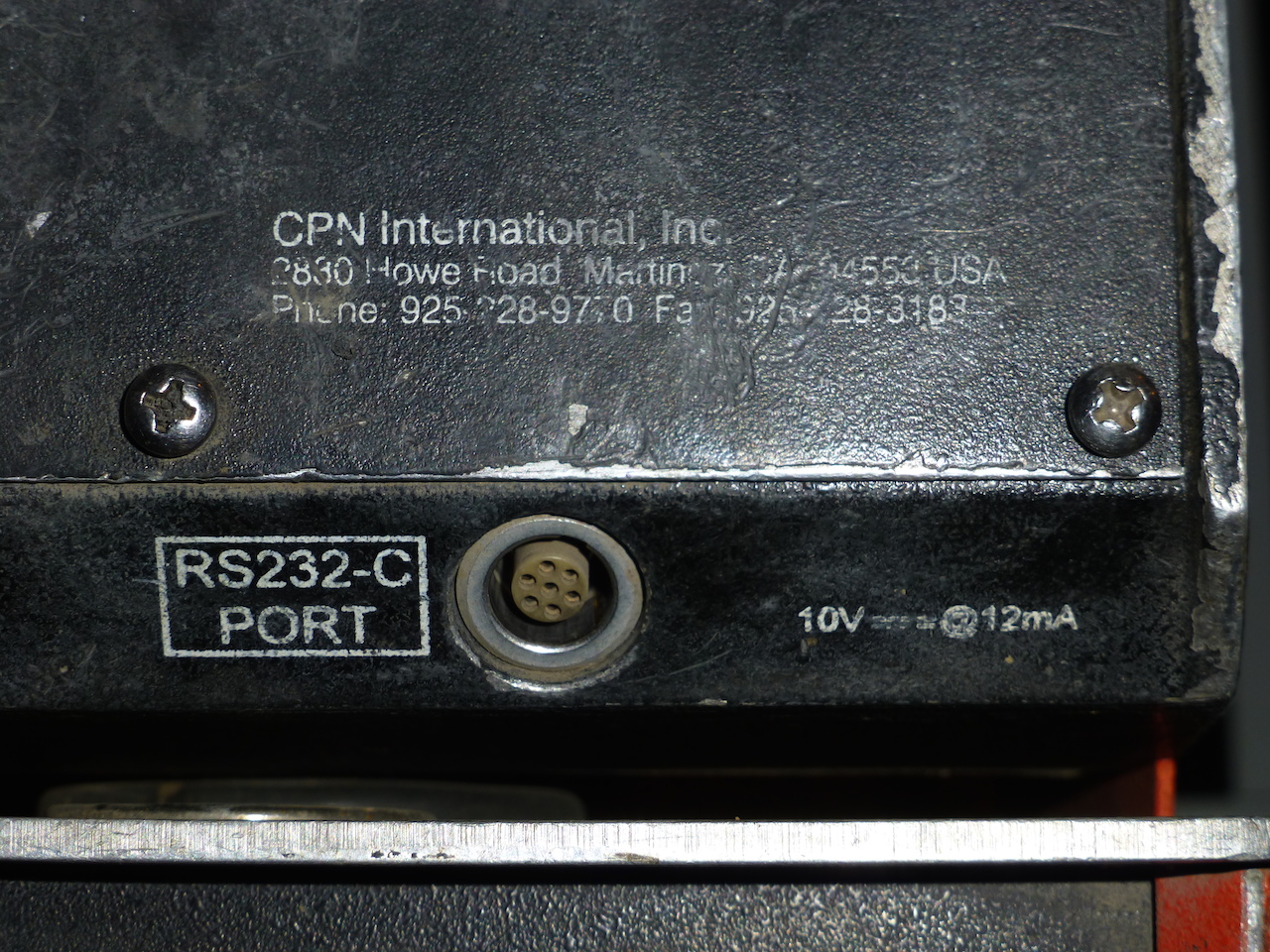 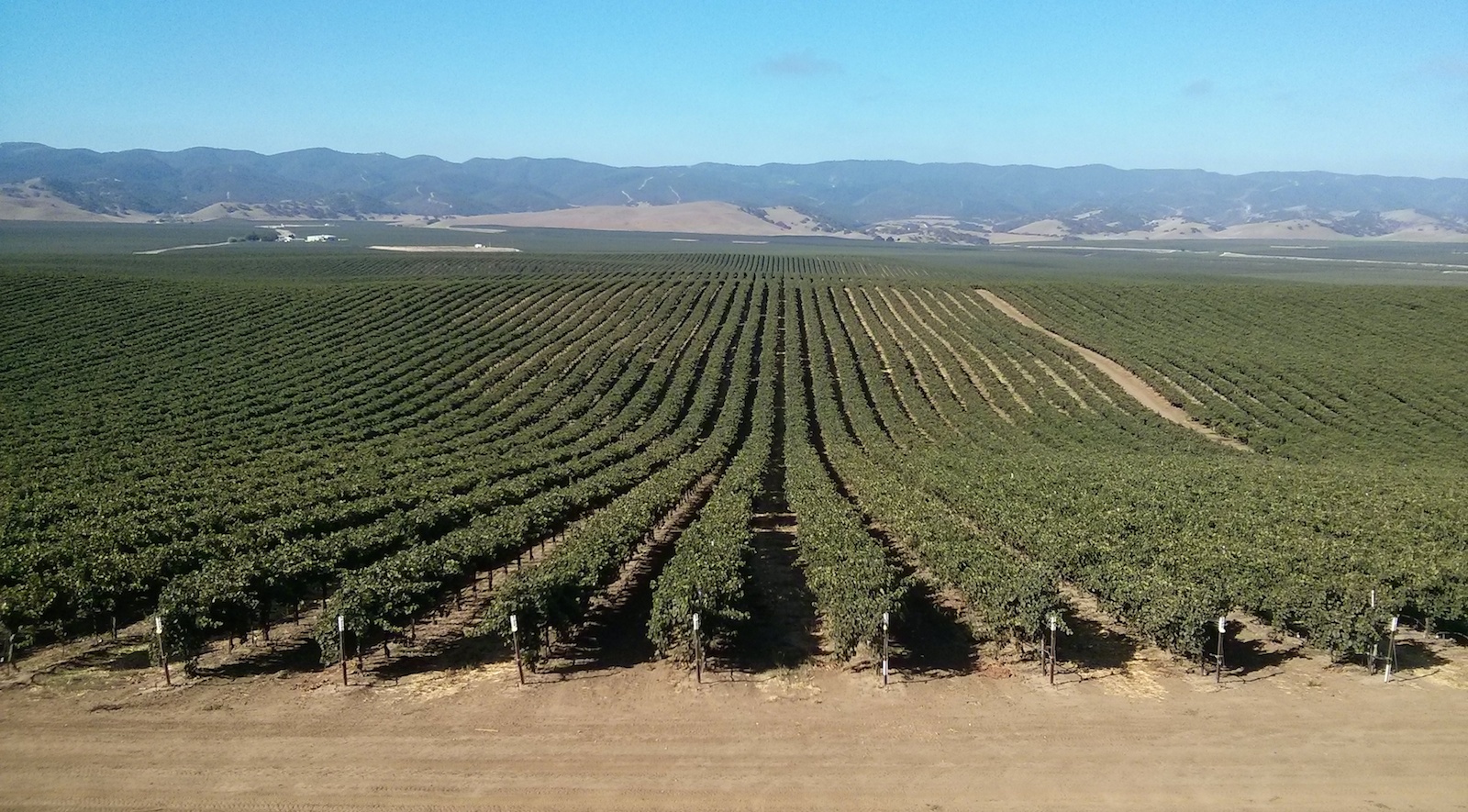